Oh, I found​ a Security Issue

PyConWeb 2017 / Oh, I found​ a Security Issue
A talk together with Florian Apolloner

Ever thought about what happens when somebody finds a security issue in Django? How does one responsibly disclose the issue? What happens after that? How does the Django team work on it? What happens until a Django security release is published? What comes afterwards?
Also, Django is “reassuringly secure”. Let’s look at the history ;-)

We'll give an insight on how the Django team handles security issues,
which can serve as a guideline and followed in own projects. We'll
will also review the history of Django's security issues to identify
hotspots and areas to look out for.
Show more 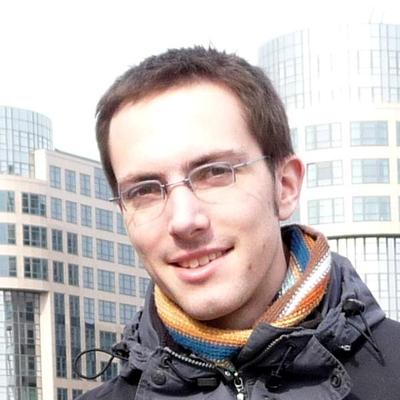