From Fun to Business - How Open Source Changed my Life

PyConWeb 2017 / From Fun to Business - How Open Source Changed my Life
This talk tells the story of how the coala open source project began, how it grew within a year from ~4 to >300 contributors and how we are building businesses with it.

Through the story you will learn how to use code analysis but also about growing an open source project and building businesses.

Coala started out as a fun project. Eventually we noticed that people would find it useful. This talk tells the story of how it began, what we did and what we can learn from it. It builds upon the previous talks "Growing an Open Source Community", "Open Source Contribtor Automation" and "coala - Code Analysis for .*" which have received very positive comments by listeners and gives a top level overview over what happened while still being educational in areas touching lifestyle, open source aspects, technical concepts as well as sustainability.
Show more 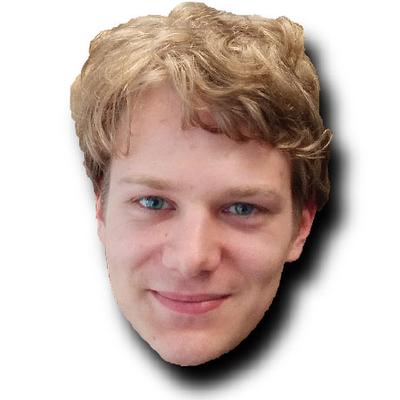