PyConWeb 2017 / 7 years of supporting Django, Flask, Pyramid, and friends
The first version of PyCharm IDE was released in 2010 and since the first release, it featured a special support for Django framework. After that, the support for Flask, Pyramid, and Web2Py wasn't long in coming.
But what does it means to have to support a web framework in a popular IDE? What obstacles are on the way?
In this talk looking at the well-known Python web frameworks and templating languages from the point of view of tools developer, you will learn about their differences and peculiarities, go deep into their implementation and see some very interesting examples of Python usages.
Show more 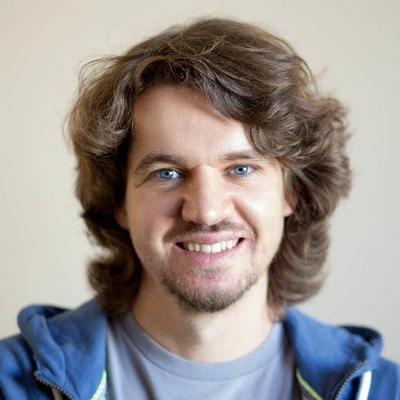