Today’s typical Web projects come with a bunch of challenges which make it a non-trivial task to provide reproducible development and build environments. Python based Web projects are no exception to this.

Some of the common challenges:

The talk introduces the high level concepts of Nix and how it can be applied for the case of Python based Web applications to mitigate the aforementioned challenges. It concludes with lessons learned from following this approach in various Python based web projects during the last years. 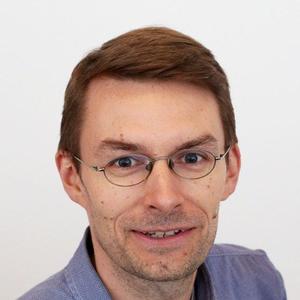